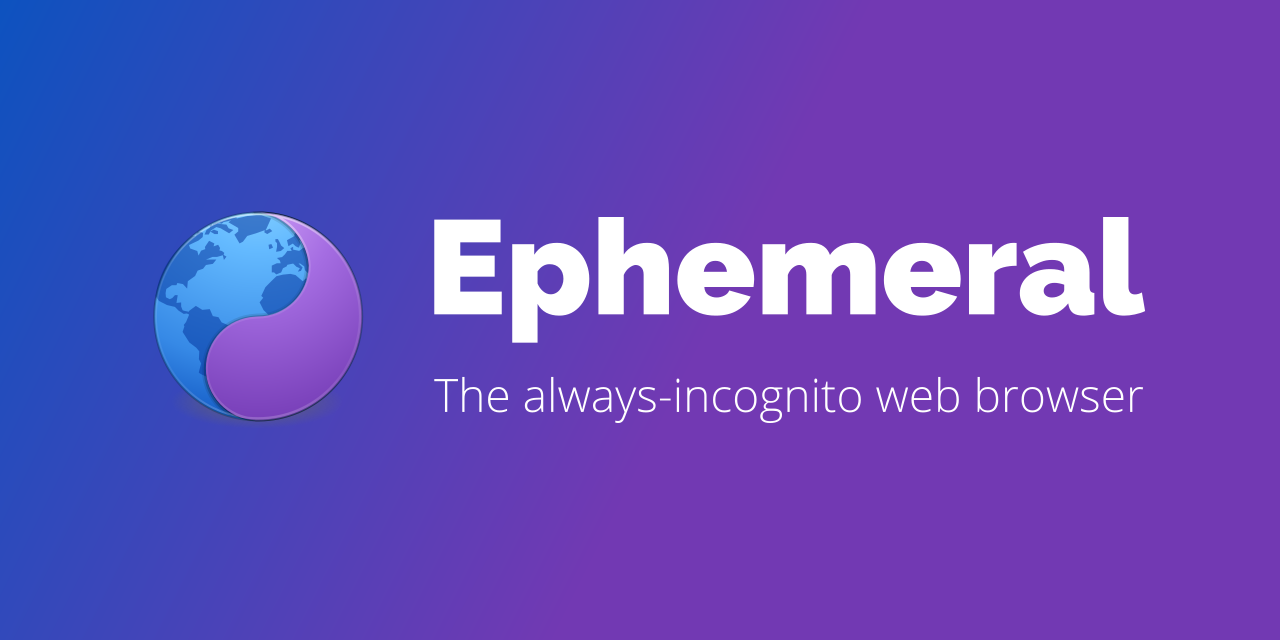 Additional translations for new features will appear in future updates as translators have a chance to do their thing.

The major update for developers here is the inclusion of the WebKit Web Inspector and associated developer tools, accessible via the “Inspect Element” item in the context menu. This brings the powerful and familiar developer tools as seen in GNOME Web and Apple Safari to Ephemeral.

You can dock the developer tools to the bottom or side of the view port, or pop them out into their own window. And like Ephemeral itself, the Web Inspector supports both light and dark styles.

It seems like a little thing, but some sites just don’t play nice unless you can force a “hard refresh,” refreshing the page while bypassing the local cache. This is now possible in Ephemeral with a simple Shift Ctrl R.

The new stylesheet for elementary OS 6 also gave me an opportunity to think about some new styling. Here’s a sneak peek:

elementary OS 6 is also introducing a system-wide dark style preference. Ephemeral on elementary OS 6 will support this from day one instead of the in-app toggle as seen in elementary OS 5.x. Users of Ephemeral on other platforms or system stylesheets will continue to see the more GNOME-styled variant of the UI which looks more at home with Adwaita, Pop!, etc.

Ephemeral comes with built-in site suggestions; these are locally-stored domains including some of the most popular websites around the world to enable privacy-respecting suggestions without querying an external service.

Get it on AppCenter

Ephemeral 7 is available today for the suggested price of $9 on AppCenter, and as a free update for existing paid users.

Alternatives exist, but they’re all lacking in one or more critical ways