An excerpt from Linux++ issue 20 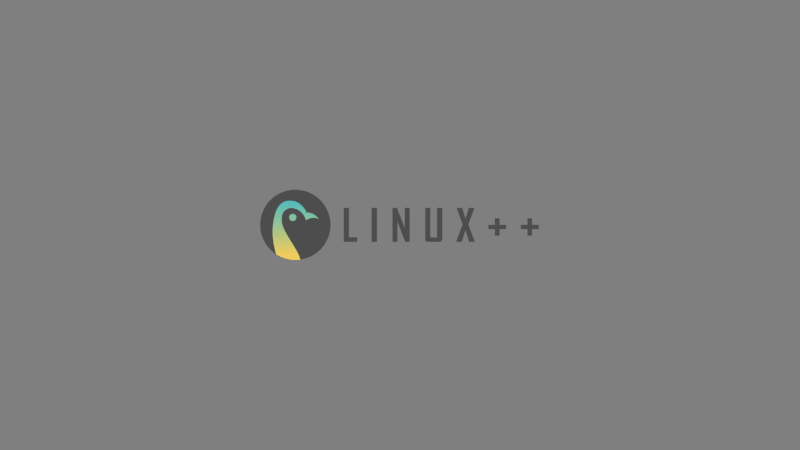 Below is an excerpt of Linux++ issue 20. Be sure to read the full article.

This week Linux++ is very excited to welcome Cassidy Blaede James, co-founder of elementary OS, tech blogger, active Linux community member, and open source UX architect. Cassidy is well-known for his writing and crafting of great blog posts as well as elementary OS update posts. His team at elementary OS have gone on to create one of the most popular distributions in the Linux world right now and continue to push the boundaries of what is possible.

What got you hooked on the Linux operating system and why do you continue to use it?

Throughout my childhood, I got hand-me-down desktop computers from my siblings, who got them as hand-me-downs from my parents. So, I was always several generations behind modern computing. These computers ran DOS or Windows 3.1.1 or Windows 95 or whatever was a few releases behind at the time. I always loved tinkering within and learning those environments, but eventually my tinkering and tweaking would wreck the OS and necessitate a reinstall. Eventually, I found out about Linux live CDs—Knoppix at the time, and then Ubuntu—that would let me run an entire operating system without messing up the original OS at all. I was hooked. At some point, I ended up installing it full-time, and I’ve never looked back.

After that, I was in love with customizing icons, wobbly Compiz window effects, and the works. But, eventually I found this small project called ‘elementary’ that was building out a a well-designed suite of icons and apps for Linux. I got involved and soon after, we released the first version of elementary OS.

How did your adventure into developing for Linux come about?

Once I was using Linux, I pretty quickly wanted to start making things better. Luckily I found the elementary project, and started helping by writing blog posts, recording tutorial videos, etc. The core team invited me to join at a more official capacity, and I’ve been at it ever since. I actually didn’t really touch code for elementary OS until a few years ago, when we started writing our developer guide for third-party app developers. I walked through that to make sure it was a good intro to developing on elementary OS, and apparently it worked—I’ve since developed half a dozen of my own apps, prototyped major desktop features, and contributed to almost all of our hundred-plus code repositories.

Do you think that the Linux ecosystem is too fragmented? Is fragmentation a good or bad thing in your view?

…The diversity of visions and technologies in the Linux world is healthy—and essential. As long as we’re working together as much as we can while understanding our differences, it’s good for the future of our projects individually and for Linux as a whole. The holy-war-esque fighting between technologies does need to stop, and all the negativity needs to go away.

And, sometimes, a project might need to make the hard decision to redirect resources towards a more de-facto technology (see: upstart/systemd, Unity/GNOME Shell, etc.). But, the existence of those ‘competing’ projects in the beginning was absolutely a good thing, and the coopertition helped drive all of our technologies forward.”

What is your absolute favorite part about working on elementary OS?

The self-employment is nice! Honestly, being able to bounce between so many diverse tasks and disciplines is a perfect fit for me, and is a huge part of what I love day-to-day. I also love working with so many talented people within the open source world, and knowing that we’re all working together to build better products.

Linux++ is a weekly article that dives into the topics, events, and headlines throughout the GNU/Linux and open-source world as well as highlighting the passionate community that surrounds it.

Not a review, but some thoughts

Sometimes I forget how much of a bubble I’m in. Every day, I interact with Linux users and developers, fellow tech geeks, etc. online….