Why the Looped Square (⌘) Symbol? 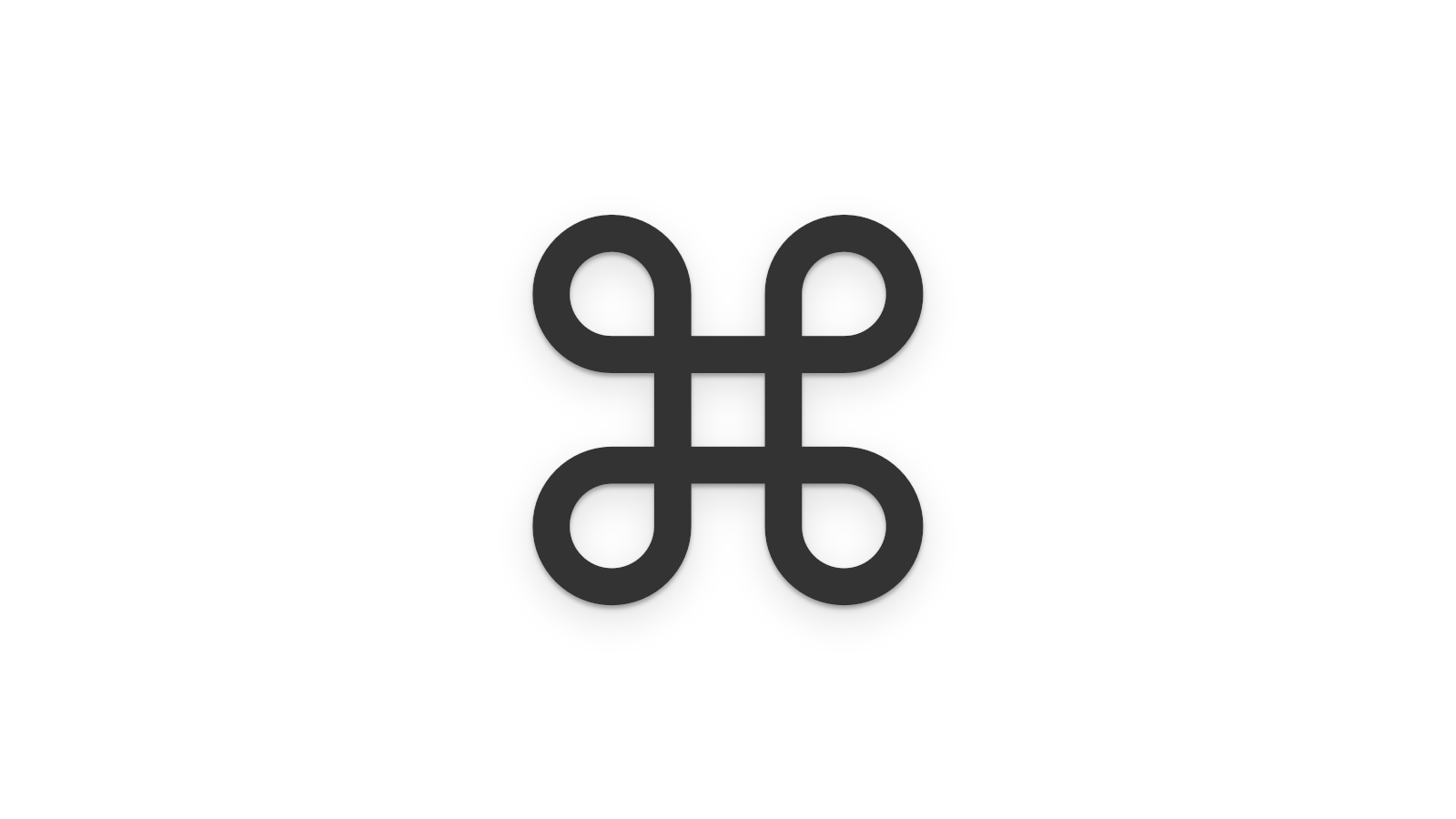 Keyboard shortcuts in elementary OS are the same no matter if it’s a Windows-branded keyboard or not; we just use the ⌘ looped square (aka St. John’s Arms, place of interest, or command symbol) icon to denote the Super key. Daniel Foré actually covered this pretty well in a recent Google+ post talking about the keyboard settings:

We need to represent “Super” in some way that’s meaningful to as many people as possible. We don’t want to use the word “Super” or the tux logo or a diamond because that’s pretty meaningless to most people outside of the Linux/Unix world and almost nobody has that on their keyboard. We can’t use the Windows symbol that’s present on most keyboards because that’s a Microsoft trademark. The St. John’s Arms symbol is not a trademarked symbol and a significant amount of people either have it on their keyboard or it’s close enough to what they have on their keyboard that it can be understood.

Others have asked why we don’t use the elementary “e” logomark for the symbol, and there are few reasons:

Using the looped square is not perfect, but it’s the most clear symbol we can use without just inventing something new, advertising Microsoft, or possibly stepping on trademarks. We’ve actually done so for as long as I can recall, it’s just a bit more front-facing now that we have more handy tooltips.

A new app for elementary colors

This past weekend, I realized I was opening a web browser to do something a native app could do better: referencing and copy-pasting colors….

A new app to calculate (Hi)DPI

Apparently writing a multi-part series on Medium isn’t enough for me; I just can’t stop thinking and talking about HiDPI! This time I’ve actually…