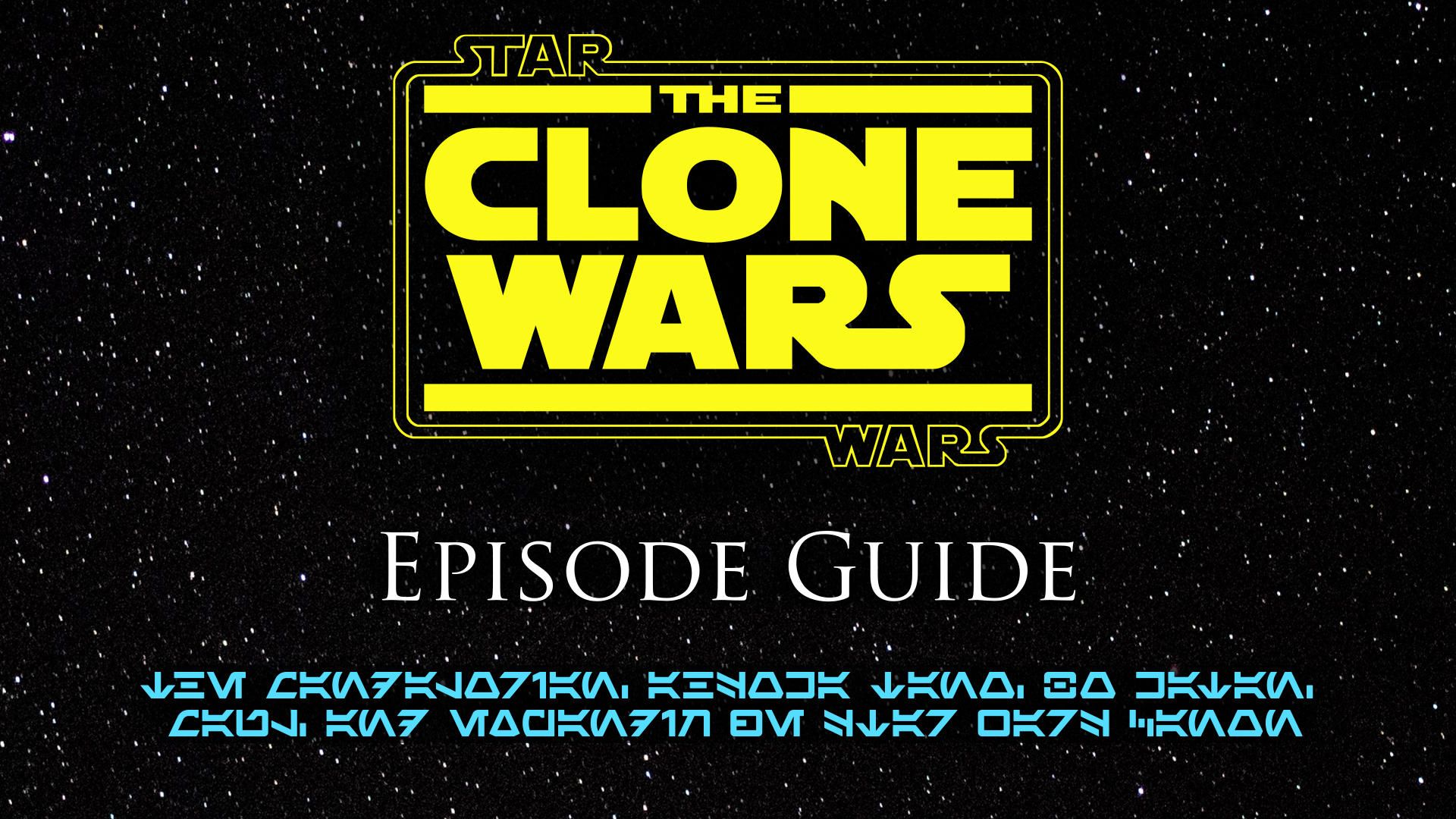 I don’t claim to be an expert on Star Wars canon or The Clone Wars, but I do have some thoughts! The 3D-animated The Clone Wars show is incredible; it expands the canon and lore of Star Wars itself, it develops and gives insight into beloved characters, and it introduces characters that are becoming central to the new canon stories.

But there is also so. much. Clone. Wars. And there’s a lot of… uh, more kid-oriented episodes and arcs—especially involving Jar Jar Binks and droids. So, this is my attempt at picking out the essential The Clone Wars episodes, aimed at expanding on and filling in details of the canon—especially anything that is now cropping up in The Mandalorian.

Also, a disclaimer: The Clone Wars kind of has a timeline problem; episodes were not aired or numbered in their chronological order. It is mostly fine, but if you find things jumping around a little bit (especially if watching all of it), that’s why.

🥉️ non-essential, but fills in arcs/details

Not really essential, though it introduces Ahsoka Tano. But in non-spoiler-y summary: Ahsoka Tano is a young Jedi padawan assigned to Anakin. In the movie, you get to see her learning from Anakin and their master/apprentice, teacher/learner relationship develop. She calls Anakin “skyguy” (a nickname that sticks throughout the series), and she gets the nickname “snips” for being a bit snippy with him. Anakin starts to learn to trust Ahsoka, and it’s obvious she is picking up on his improvisational and often defiant style.

Not much of Season One is essential viewing, actually. There are a lot of clone-focused episodes and some focused more on Padme, Jar Jar, and the introduction of Cad Bane (a bounty hunter whose character I just… hate). The Ryloth arc, however, is worthwhile because it shows some Ahsoka development, and the cost of the war.

Season Two introduces Mandalore, the Mandalorians, Death Watch, and a whole bunch of stuff related to The Mandalorian show. While none of this is required to understand and enjoy the events of The Mandalorian, it fills in a lot of backstory and lore. It also features the Holocron arc and some good Ahsoka/Barriss-focused episodes with the Geonosis arc.

There’s some Mandalore-related stuff, but I really enjoy the Nightsisters and the implications they have on canon. Also, the Mortis arc is Star Wars getting weird, and I love it.

Season Four includes the Umbara arc which I just enjoy, and has… implications. Some light Mandalore stuff, and then back to the Nightsisters and Maul.

The Clone Wars was brought back seven years after its initial run to conclude the series on Disney+. The first arc is high production value, but meh story-wise and completely non-essential. The rest is essential as it ties everything up and has implications for Ahsoka, Maul, Anakin, and more. Just watch it. The last four episodes operate more as a four-part film and are required viewing.